The Benefits of Bomb Blast Window Film for Miami Schools

May 14, 2021 in Commercial Window Film, Safety and Security Window Film

There’s nothing more frightening than the prospect of a school bombing. At least two or three times each year, a new report shows up on the news about a recent bombing in a U.S. school. The terrible reality is that these events do happen. But unfortunately, many schools are ill-equipped to handle them.

Bomb blast window films are a relatively new technology that’s changing the way schools approach security. By installing bomb blast window film, Miami schools can get the protection they need to keep students and faculty safe in an easy-to-afford manner.

Bomb blast window film is a type of glazing system that’s used to strengthen and reinforce glass in order to protect buildings from explosions. A high grade security window film is attached to the area of concern and held in place using a special primer. Then, it’s reinforced with an attachment system.

With this system in place, windows become 100 times stronger than they were before and much more flexible. This gives them the ability to resist large amounts of kinetic energy, like the force of a bomb blast.

For more info on how it works, check out this brochure: bomb-blast-window-film-miami

How Miami Schools Can Benefit

Schools are one the places that can benefit from bomb blast window film the most. In Miami, there are hundreds of schools that have no type of bomb protection at all. In today’s world, this is a major issue. Violent outbursts are becoming more and more common and schools are incredibly vulnerable. Bomb blast window film can benefit school campuses in many ways and, ultimately, make them more secure.

Part of what makes these window films such an attractive option for schools is their affordability. Bomb blast films cost a fraction of the price of bulletproof glass.

Get Back on Track Faster

If a bombing occurs, a bomb blast protection film will help reduce the extent of damage that happens to the school. This minimizes construction, so students can get back to class faster.

Angus Faith has been installing window film in the Miami area for over ten years. After moving to Miami from Scotland, he acquired a position as a window tinting technician and eventually transitioned to the sales and project management side of the business. With a background in industrial and residential building construction, Angus draws on his diverse knowledge and skill set to help customers find the perfect window film to accomplish their architectural goals. He is well-versed in all the latest innovations from leading manufacturers such as 3M, Vista, and LLumar as well as industry best practices and uses his professional insight to conduct training courses for other installers. When he's not in the office, Angus enjoys spending time with his family, relaxing at Miami's beautiful beaches, and traveling as often as he can. 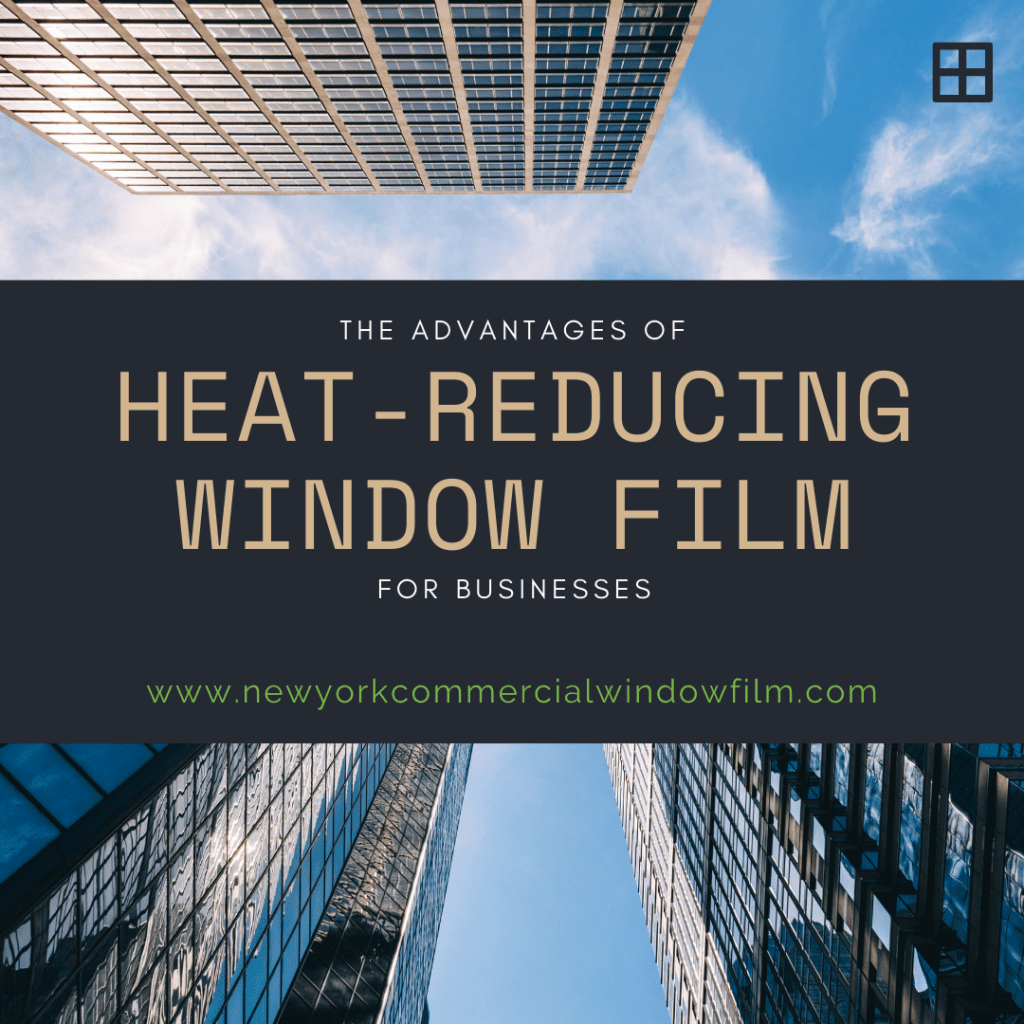 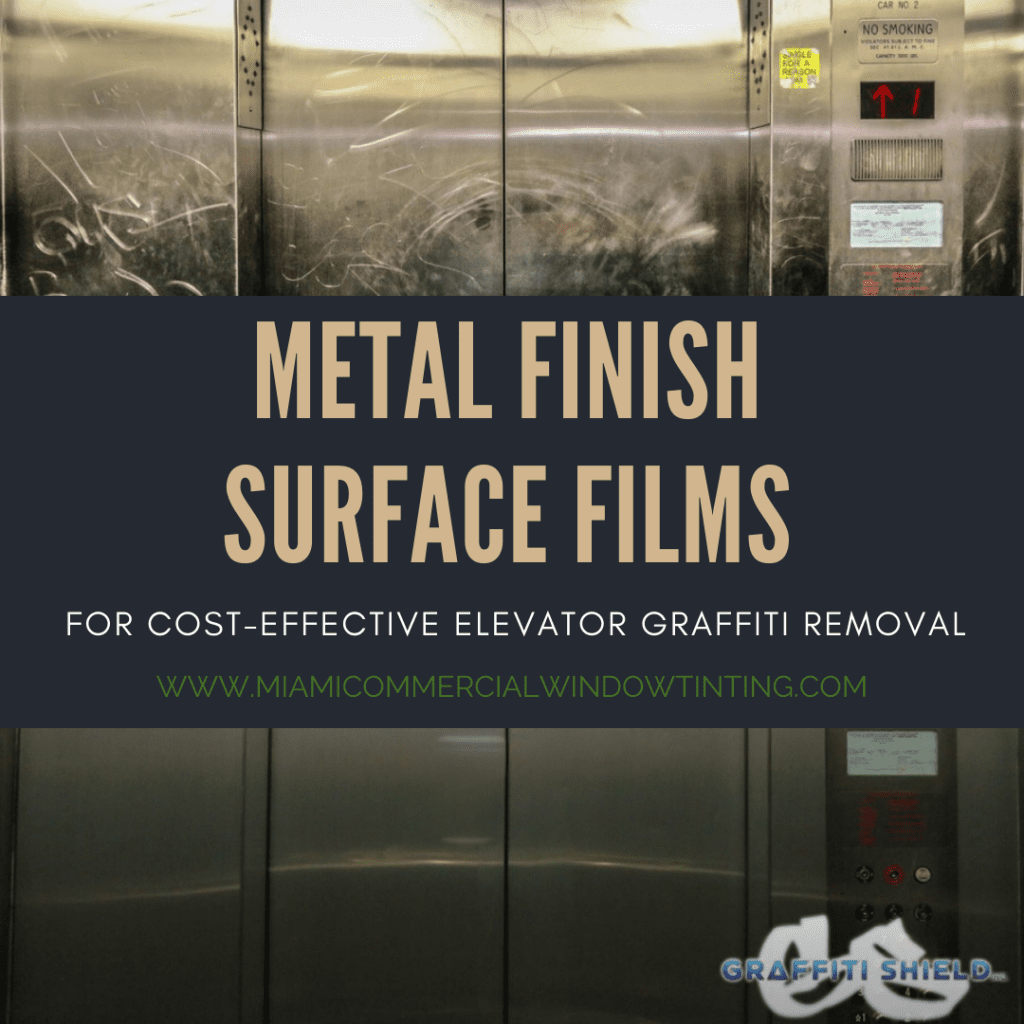 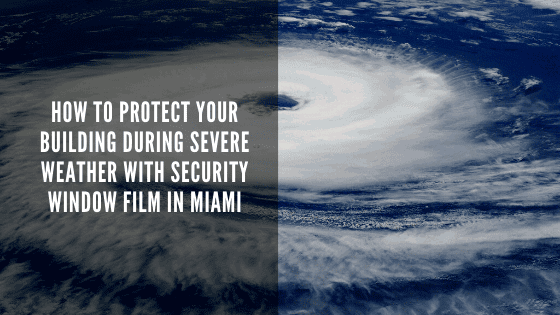 March 11, 2020 How to Protect Your Building During Severe Weather with Security Window Film in Miami Read More 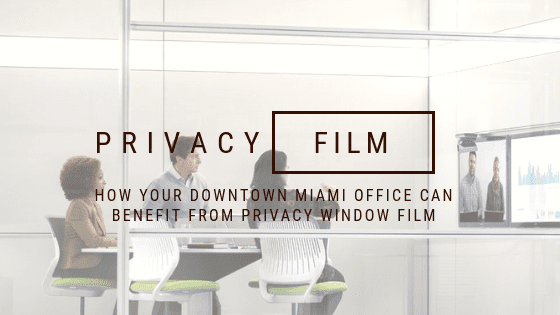 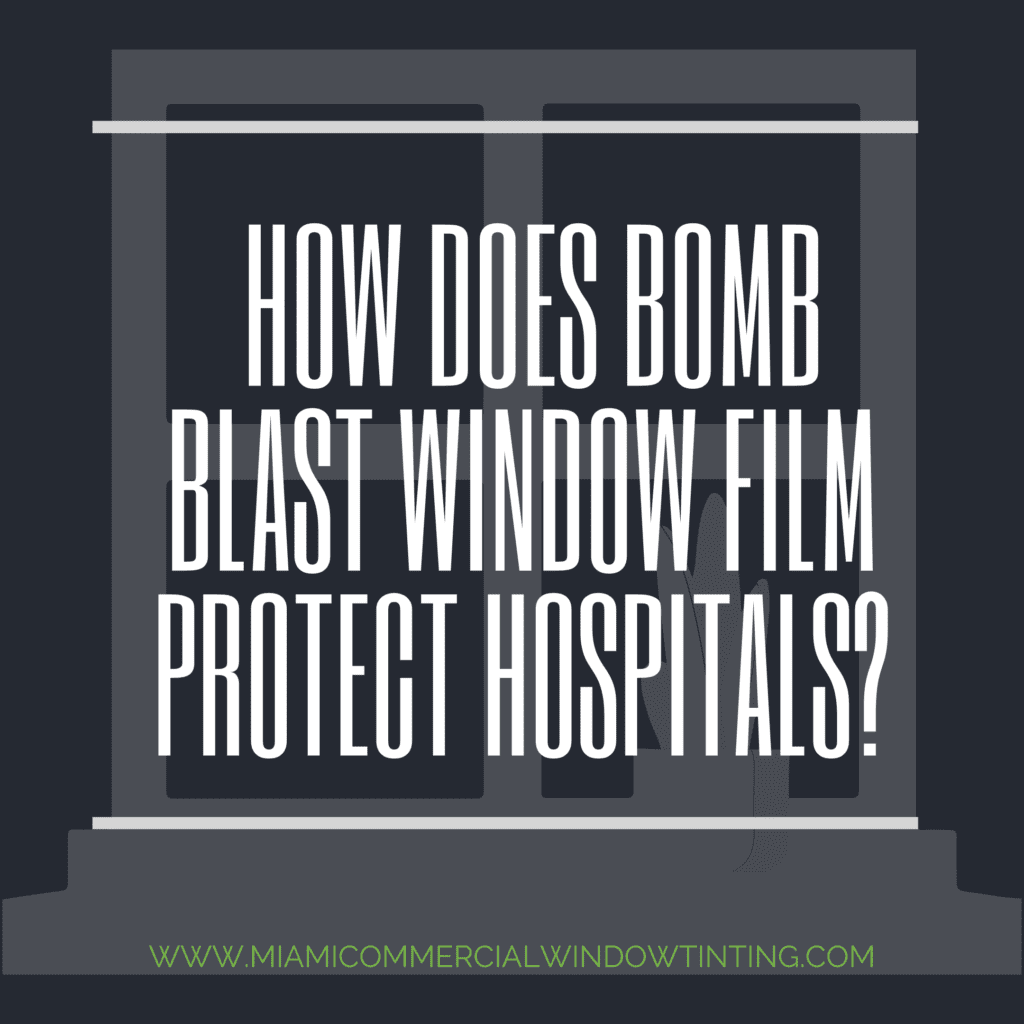