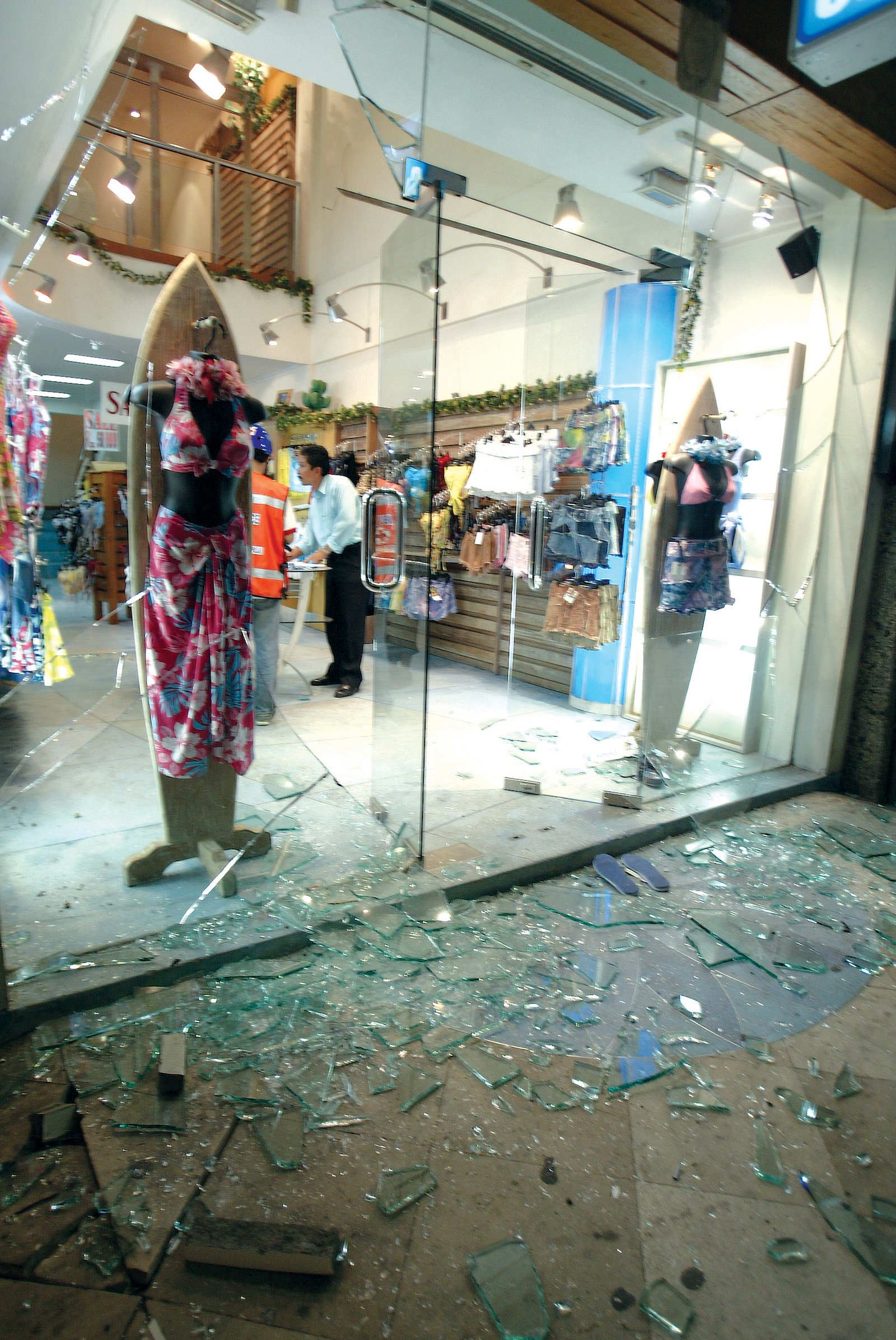 We have a pretty good quality of life here in Miami and the city itself is relatively safe, however, commercial and public buildings, even in safe cities, need to be prepared and protected from the very real threat of a ballistics attack from terrorism, lone gunman or gang-related violence. We live in a time where soft targets are attacked at random, so installing security film on your commercial building is a very good idea. These vulnerable places often hold many people at one time, making them an attractive target to those who wish to inflict maximum damage. The features of buildings most vulnerable to bullets, for obvious reasons, are glass windows and doors. They also are the cause of some of the most devastating collateral damage.

As a commercial building or venue owner in Miami, the prevention and mitigation of a gun attack is something you should strongly consider. Not only will bullet-resistant film minimize collateral human damage in the event of a ballistic attack, it could also help you avoid litigation in the aftermath. While there is no such thing as “bulletproof” glass, there are films which can be applied to your windows to make them bullet resistant. These reinforced windows will withstand impact from many different calibers of bullets or other high-velocity objects.