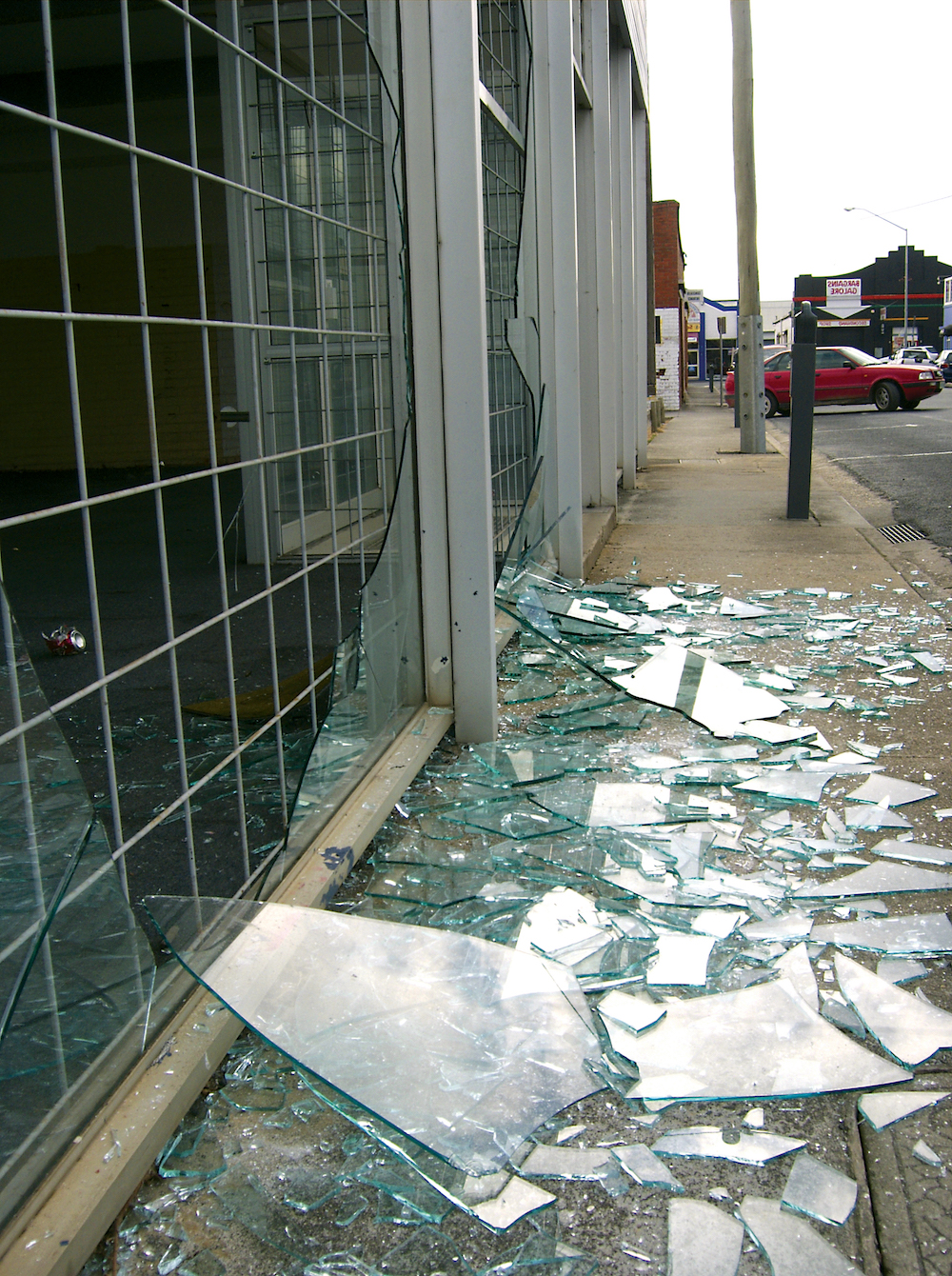 Miami is a wonderful place to live and a safe place too. It is also a great place to raise a family and own commercial property. However, even safe cities, buildings need to protect themselves from tragedy as the result of a bomb attack. In an era where “soft” targets are everywhere, one must consider taking measures to curb potential damage and loss of life. Places like lobbies and glass foyers are extra vulnerable because of the sheer amount of glass and the bottleneck of people. It is the number of people often concentrated in these places that make them an even more attractive target to those wishing to inflict maximum damage. Bomb blast resistant window film gives you back the power to protect those in your building because, should a bomb be detonated, this high-tech film and corresponding adhesives will hold glass in place, thereby stopping much of the collateral damage and loss of human life.

As a commercial building owner in Miami, you should do all you can to prevent and minimize collateral human damage in the event of a bomb attack. Since your windows are easily the most vulnerable, having bomb blast resistant window film applied is one of the best measures you can take. There is no such thing as “bombproof” glass but bomb blast window film will greatly aid your windows in withstanding the impact of a bomb and save lives too.

Protect the people inside your building and the community at large by having bomb blast window film applied to the vulnerable, highly trafficked parts of your Miami building today!