What are the best energy-saving window film brands?

For commercial spaces across the Miami area, window film is incredibly beneficial. For uses from solar control to privacy and security to branding–it is an affordable and effective way to improve your commercial location. However, one of the best applications for window film for businesses owners is saving money on utility bills. For these people, monthly bills for energy can range into the thousands. So, decreasing those bills by 10% or more–really adds up. Solar control window films are one way to save some money but the most effective films for energy savings are definitely Low-E films–window films that are specifically engineered to drastically reduce energy usage and waste.

What Is Low-E Window Film?

Low-E stands for low emissivity. The emissivity of a film is the percentage degree to which heat is reflected from the windows and does not escape. The lower the “e-value” of a window film the better it performs saving energy. Most solar control films have an “e-value” of .84 or 84%. Low-E films, on the other hand, have lower “e-values”. Therefore, they are more effective run of the mill solar control films for energy-efficiency. This is because Low-E films reduce heat loss in winter but also reduce heat gain in the summer. For this reason, they are a great choice for commercial spaces looking to cut back on energy expenses. Most Low-E films have their emissivity level listed on their spec sheets but some do not. While e-values play a critical role in determining a films potential efficacy, it is important to note that there are other factors which determine the overall efficacy of an energy-efficient film. Therefore, do not select a Low-E film based on this value alone.

*Please note: Most Low-e films have an emissivity of 65% unless otherwise stated

For more information on these or any other window film brands for your San Antonio home, contact us at Greenlight Window Films today! 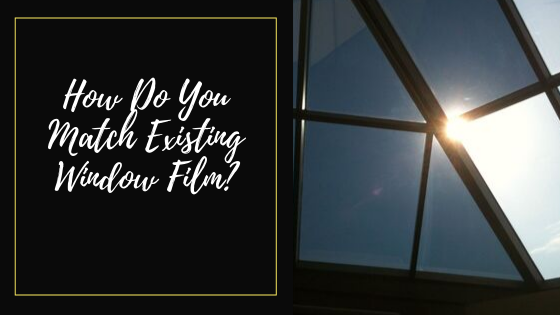 September 8, 2019 How Do You Match Existing Window Film? Read More 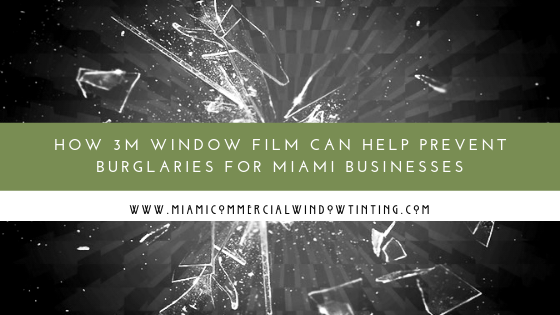 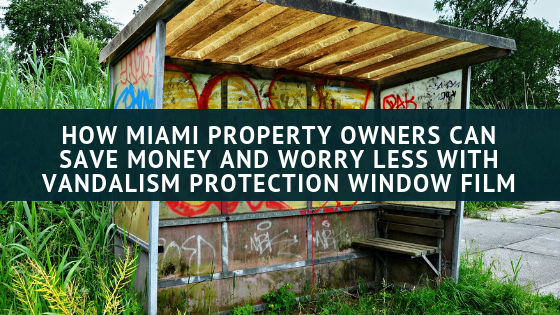 October 19, 2018 How Miami Property Owners Can Save Money and Worry Less with Vandalism Protection Window Film Read More
Get a Quote